Adventures and Art: A Journey to Ethiopia 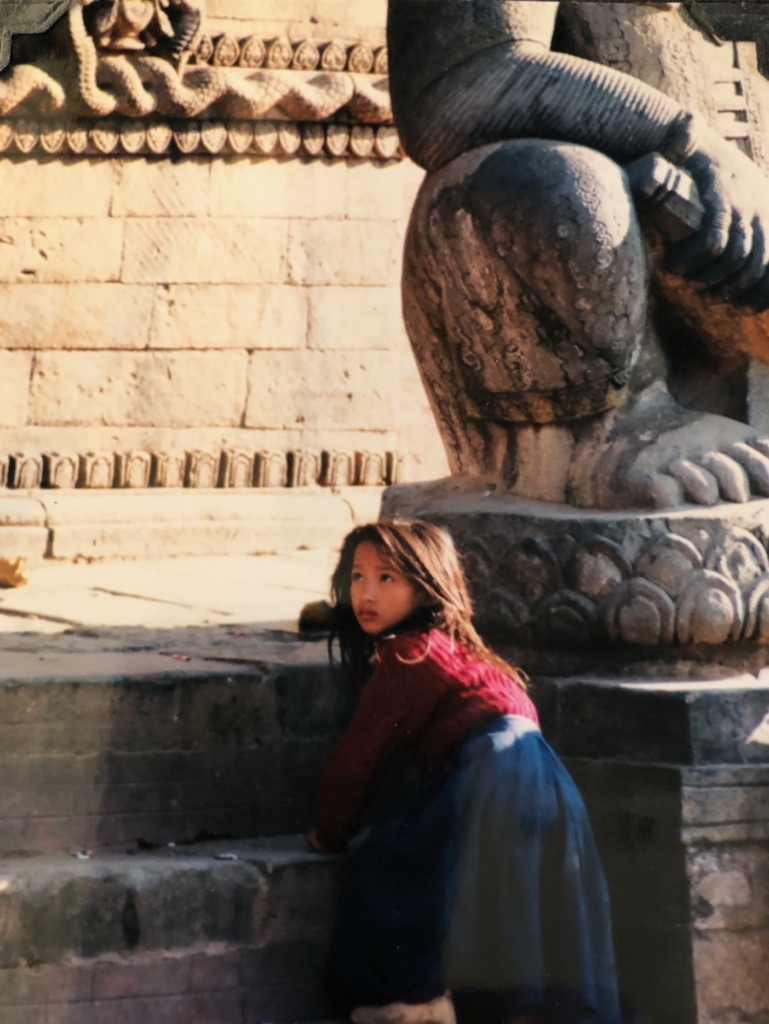 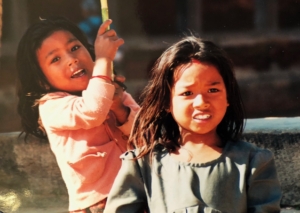 It was Nepal, September 1999. I was in Durbar Square, Kathmandu — the town square — and was approached by a young girl wanting to sell me gum. 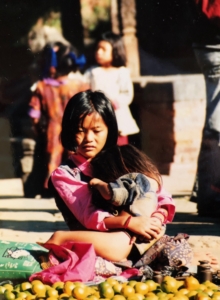 I did not want gum. But this sweetie was not having it. So shamefully, I pretended like I didn’t understand her. Undeterred, she asked, “Hablas español?” I shook my head. ”Parlez-vous français?” OK, this kid was smart, and charming.

In the end, after some banter, I discovered she could speak about eight languages, at least at an impressive traveler’s level. I asked her how she learned so much. She said she picked the languages up from travelers.

She was smart as a whip, so I asked why she wasn’t in school. She explained that her family needed the money from her work. My soul shattered just a bit. The world really was not fair. Poverty was real and demeaning and not easily explained. But I knew that was not by any fault of this sweet one.

All I knew for sure was that travel had taught me so very, very much. I was taking all these lessons away with me, but what was I leaving behind? What was I giving back? I knew that this girl deserved an education and to be able to eat, and I knew I could buy a lot of gum and not change a damn thing.

This was the first seeds of an organization I ended up founding called Art for Change. It’s how I ended up spending over six months in Ethiopia over 10 years, implementing art programs and supporting early childhood education. 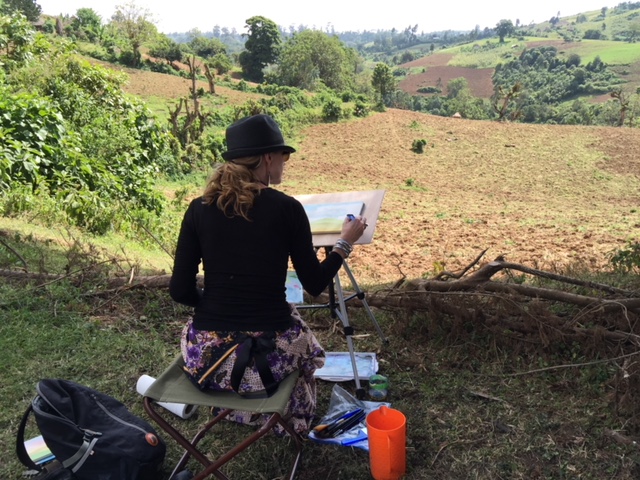 Art for Change ended up working as an arm of the bigger NGO Ethiopia Reads, and, after six years — with an enormous amount of help and initiative by the on-the-ground staff — art was taught in all the seven Ethiopia Reads schools. 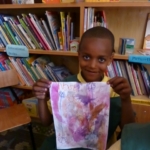 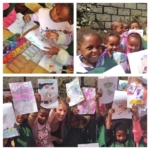 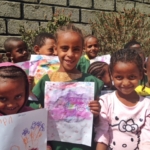 Children with their projects

It also allowed me to begin to travel the country with other artists, both American and Ethiopian, making our own art and using that to fund education. That was called An Ethiopian Odyssey, and it was a great honor and privilege to be a part of it. 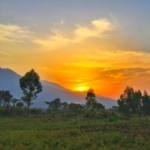 The beautiful Ethiopian countryside: a great source of inspiration! 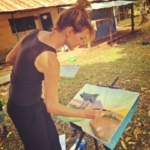 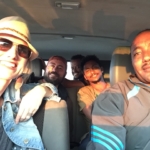 The group of artists traveling on An Ethiopian Odyssey ll 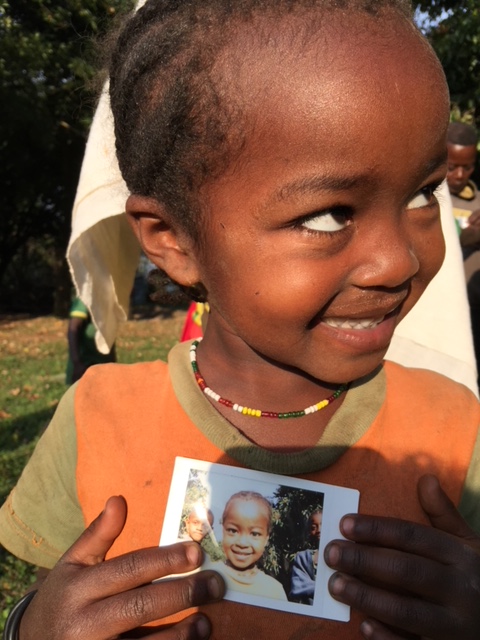 Taking polaroid photos to leave behind. Maybe unkind to the next traveler who gets asked for a photo. But a great way to spread a little joy and leave something behind. 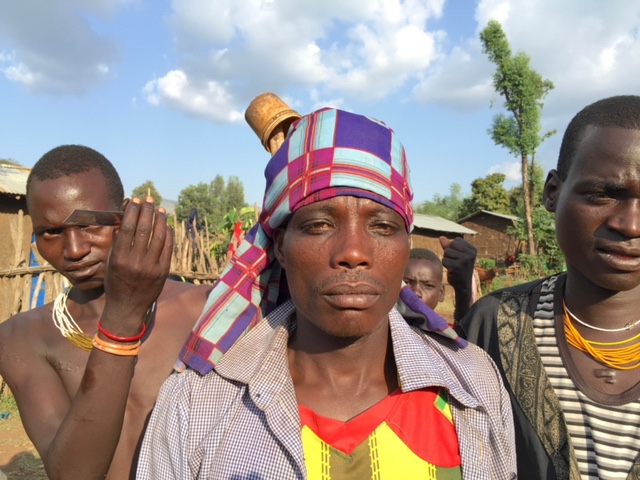 Notice the warrior in the background peeking at his photo?

I have no idea what will be next. I just know that I personally think we are put on this Earth to be of service. Travel helped teach that lesson. That’s not any kind of religious belief; it’s just what makes sense to me as a human who’s traveled a great deal and is aware that the world is not fair, but that we have to do our part to try to make it more fair. It’s just another entry in the long list of gifts travel has given me.

How about you? What have you learned from your own travels? Come talk about it on Facebook and Instagram! 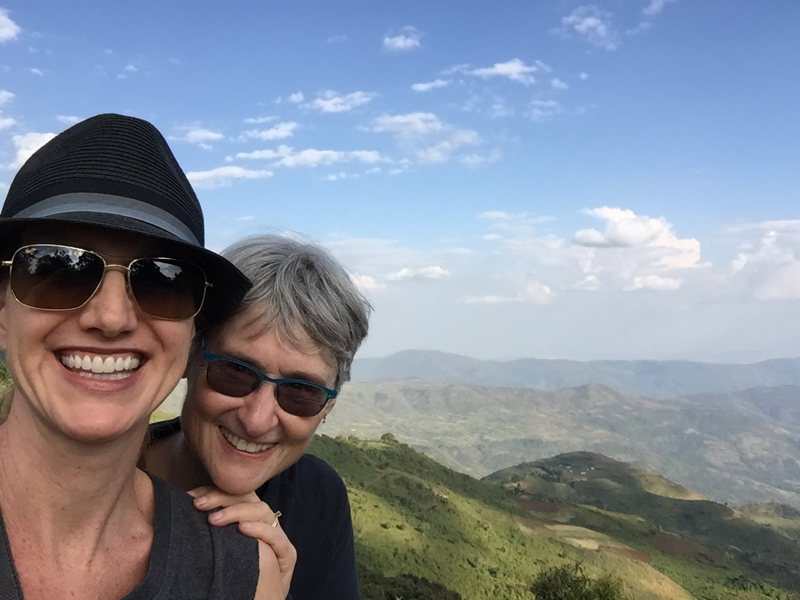 My dear friend, Jane Kurtz. Founder of Ethiopia Reads and accomplished children’s author. She shared her childhood home in Maji with us artist. What a gift.