Adventures in Art and Travel: Who’s with me? 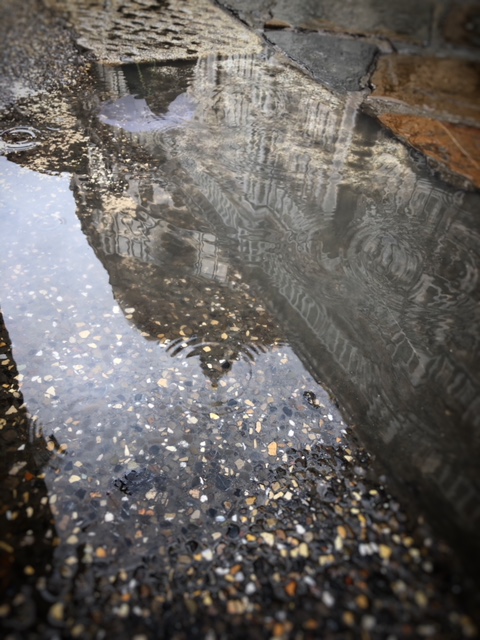 Reflections of the Duomo, the very symbol of. Renaissance — rebirth.

Her streets seem to hold so many secrets, but she holds her head high with a knowing, a wisdom. Elegance and mystery. She’s a city that begs to be unlocked, and she won’t give up her secrets to just anyone. You have to work for it. The more history you know about this gem of a city, the more you will be rewarded. 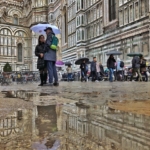 The Duomo: the symbol of the Renaissance — rebirth

For being an average-sized Tuscan town, Florence has so many treasures. Florence is all about the Renaissance; it started and flourished here. And it’s safe to say it might not have ever happened at all if there were no Florence. Much of the great art that was created during this extraordinary time of creativity and innovation is still here — much of it in the places it was intended to be. 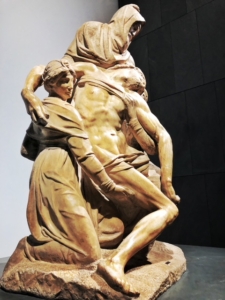 An unfinished Pieta by Michelangelo. Looks finished enough for me!

I will never quite grasp why it was that so many great minds were in this one city in the 15th and 16th centuries. Was it because of extremely wealthy patrons like the Medicis, who were not only willing to fund the art, but saw art as a symbol of progress and prestige? If the funding and appreciation were there, could any city flourish as Florence did during the Renaissance? 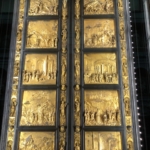 The other thing to remember about the Renaissance is that it’s all about humanism: a focus on the individual, and all that entails.

Walking the city streets today and popping in and out of museums and famous sights, all I could think of was the humanism of today. All these people roaming the streets from every walk of life, and so many different countries. 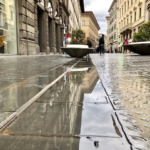 This very old city is completely relevant as a modern city.

They are as much a part of this city as anything, but we now come to be in awe, we aren’t creating the awe. Are we? 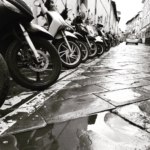 Anyone need a Vespa?

The tourists have become a part of this city; as in other famous cities, it threatens the local flavor. It makes it expensive to live here, and locals have slowly been moving farther and farther outside the old city.

Still, it would be a mistake to think Florentine culture doesn’t flourish. It does. It’s alive and well, and I look forward to sharing it with you all over the next two weeks.